AMS Manthan Regular is a Regular TrueType Font. It has been downloaded 300082 times. 504 users have given the font a rating of 3.73 out of 5. You can find more information about AMS Manthan Regular and it's character map in the sections below. Please verify that you're a human to download the font for free.

Manthan (मंथन) is a Sanskrit word itself and is also directly linked to the mythology of Hindu Culture as depicted in Bhagavata Purana, in the Mahabharata, where Gods and Devils fight for Amruth. Hence they churn the ocean with a mountain. This process called Manthan.

AMS Manthan Regular is a popular Marathi Font in terms of calligraphy and cultural touch because it deeply reflects the ancient hindu culture. This Marathi font is widely used in Maharashtra and Goa states of Western India. Universities at these areas also use this marathi font to teach students about history of Hindu Mythology. Publishers Use this Marathi Font to publish Sanskrit Books because of beautiful calligraphy it depicts. This font is comatible with microsft word document, powerpoint presentation designs and templates and excel dashboads and reports as well.

This is one of the most downloaded fonts in this website since it was published. 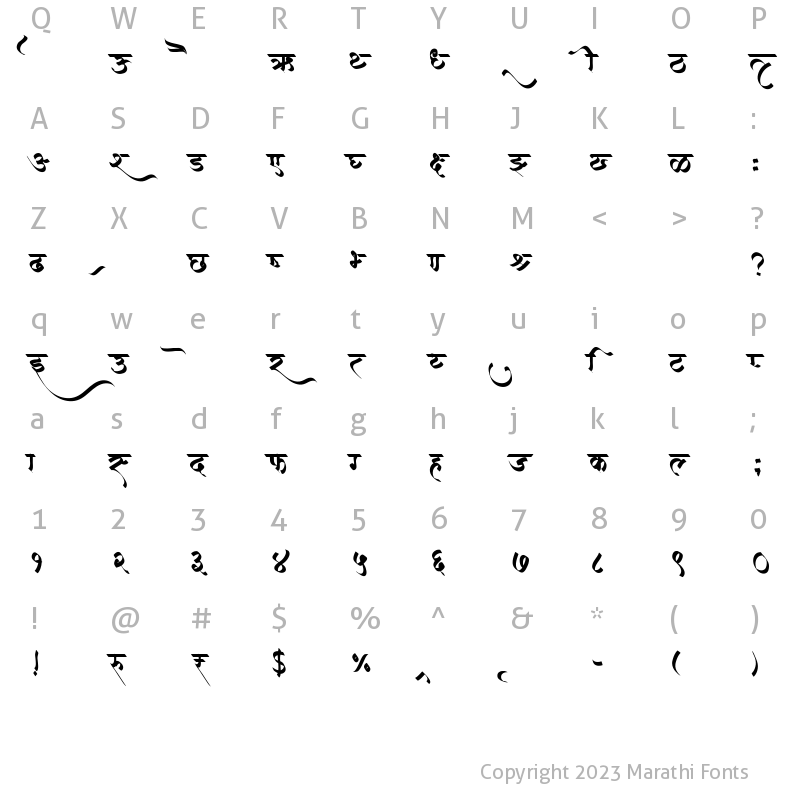 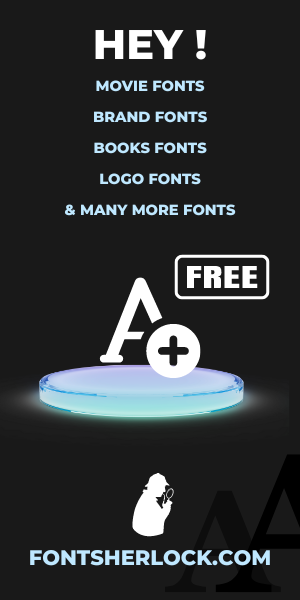